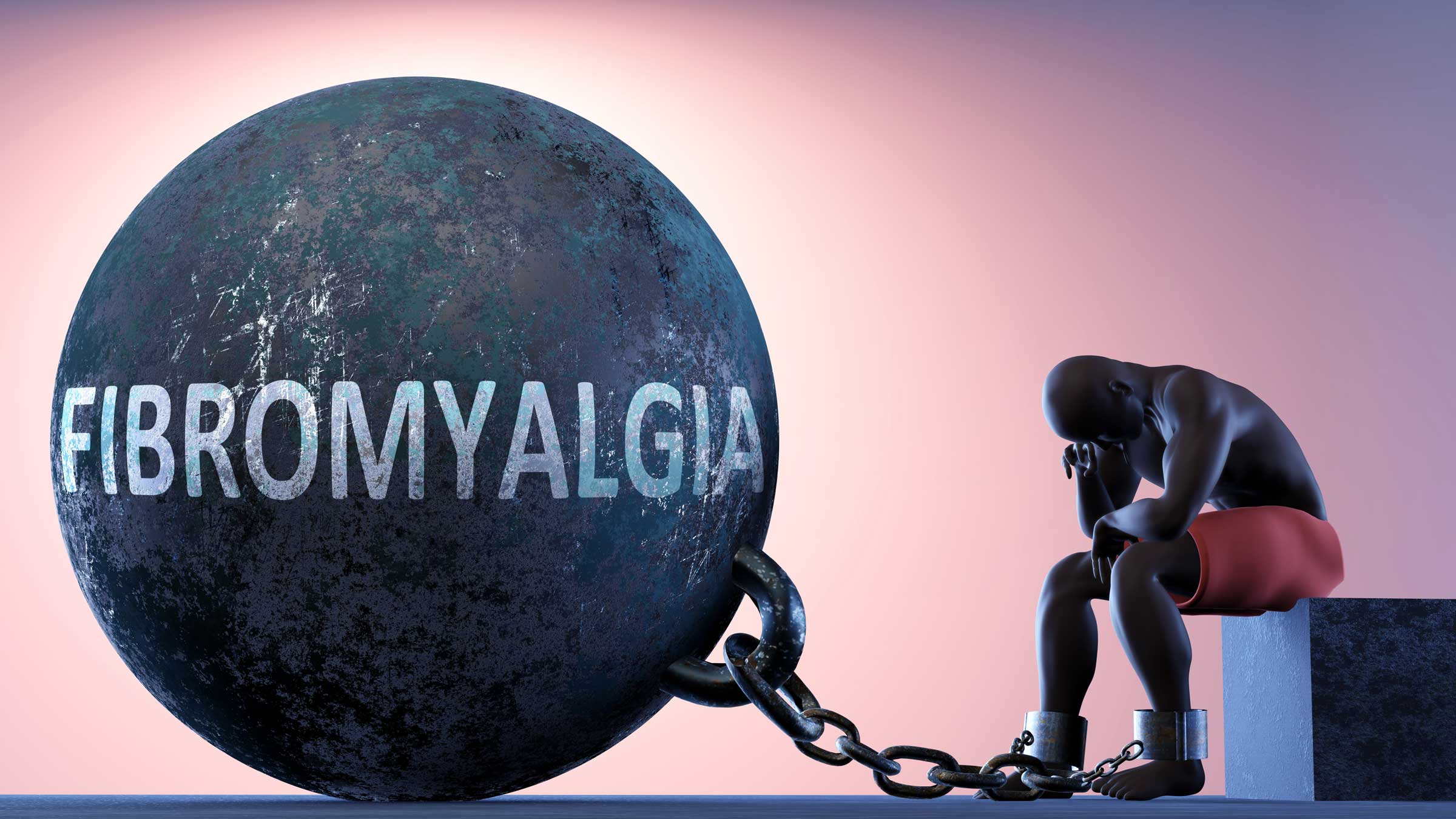 Fibromyalgia is a condition that leads to symptoms like muscle aches and pains, lethargy, sleeplessness, and headaches. The list doesn't end here because these are only a few symptoms. Fibromyalgia refers to a disorder causing chronic pain, and it impacts approximately 5 million people in the United States.

LDN was rated as the most useful product for Fibromyalgia in a survey conducted by 23andme, which included more than 1000 participants. Placebo-controlled, double-blind research was conducted at Stanford University, and it found that LDN was effective in reducing pain and improving quality of life.

The FDA has licensed naltrexone for medical use for more than 30 years. In a daily intake of 50mg or above, opioid receptors are inhibited. That indicates that it blocks the body's ability to recognize opioids.

Naltrexone has been found to have therapeutic effects on the body when taken in modest dosages, such as 1/10th or less of the typical 50mg per day dose, for persons with fibromyalgia or other systemic autoimmune diseases.

What Are The Findings of the Scientific Community?

Microglia are cells of the immune system that reside in the spinal and brain cord. The brain's microglia detect inflammation and safeguard it from harm. For the most part, they are not activated unless they are stimulated.

Our bodies produce cytokines that cause us to feel ill when these microglia are active. Consider how you would feel if you were to contract the flu. To focus every one of your body's capabilities on battling off the illness, your immune system has you stay in bed.

Activated microglia in the brain can lead to pain hypersensitivity in some persons, as these cells emit inflammatory substances that aggravate the nerve cells in the area. Persistent inflammation, chronic discomfort, and exhaustion result from this.

LDN is beneficial because it operates to fix inflammation in the central nervous system, according to yet another notion. In straightforward terminology, it settles down microglial cells and lowers the production of proinflammatory cytokines by acting on receptors located on those cells. People with fibromyalgia may benefit from this method because it permits nerve cells to return to a more normal level of pain signal output.

One scientific idea that supports LDN's usefulness revolves around its capacity to modify the immunological system and reduce pain and inflammation, which is thought to be the root of Fibromyalgia and several other immune disorders by many medical theories.

Naltrexone's therapeutic effect appears to be dose-dependent. While naltrexone effectively blocks opioid receptors at potent dosages (50 mg/day), it has diverse impacts at small doses (3-5 mg/day), such as suppressing microglia activity.

LDN for Fibromalgia appears to be a well-enduring and secure medication based on existing evidence.